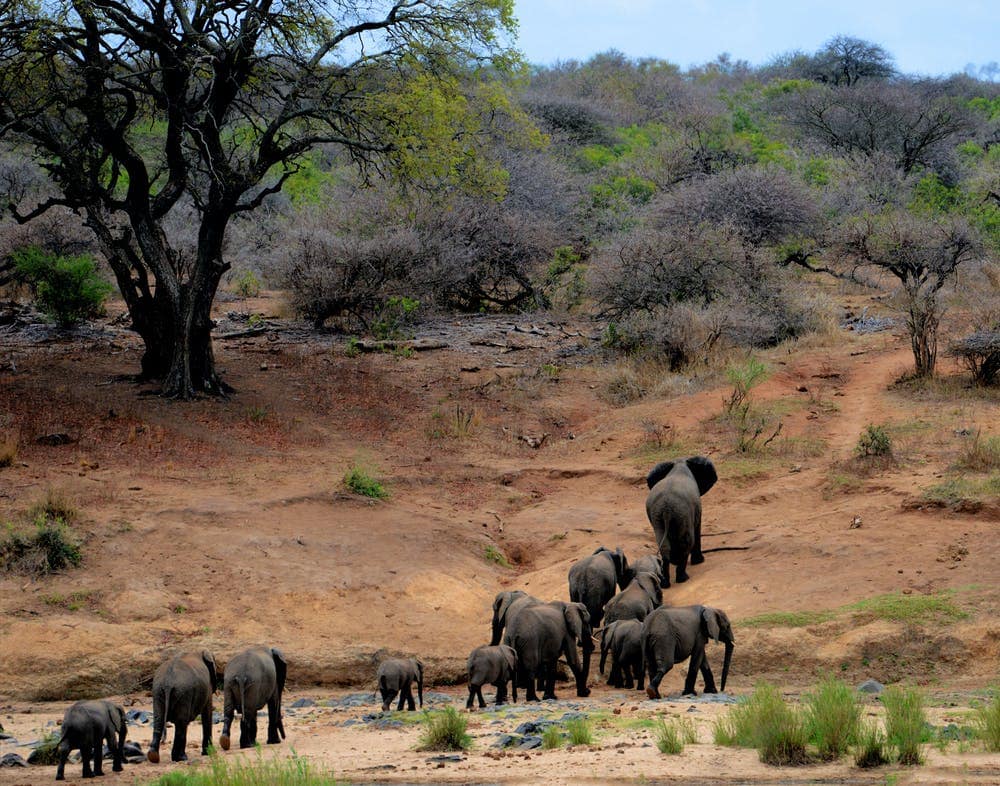 I pored through several travel itineraries to shortlist these highly rated places and restaurants to visit in South Africa! From city life to adventure, wildlife to culture, breathtaking scenery to sun-soaked coasts – South Africa is one of the must visit destination.

Take in the scenic beauty and natural landscapes of South Africa’s Cape Peninsula. One of the highlights is a drive along the Cape Riviera through Chapman’s Peak Drive, bordered by mountains and ocean.

Chapman's Peak drive is 9 km long, stretching from Noordhoek to Houtbay. The drive is often regarded as the most rewarding toll road in the country. On one side, you have a panoramic view of the Atlantic Ocean and on the other, the Western Mountains of the Cape Peninsula. No wonder it could possibly be the most scenic drive of your live.

It is sandwiched between Devils Peak and Lions Head, and stands 1km above sea level. It is also one of one of the oldest mountains in the world (older than the Himalayas). The hiking trail is very structured, and consists of thousands of rocky steps. The hike starts from the Plattekip entrance, about 1km down from the cable car. If you are pressed for time, use the cable car instead.

It has a clearly marked route, and most of it can be easily traversed by foot. The only part of the trail that could be considered intimidating are the metal ladders and climbing chains required to ascend the rock face at one point. Thankfully, these can be skipped via a roundabout footpath.

It is on the classic drive around the Cape Peninsula that takes in Simon’s Town, Chapman’s Peak, Muizenberg and the Cape of Good Hope. As it is only 47km from Cape Town, Boulders Beach has become the most popular penguin colony in the Cape.

One of the best beaches in South Africa. It is famous for abundant seashells, great seafood and calamari. Don't forget to drop by Kitchen Windows Beach Restaurant or Die Walskipper. Both have great reviews for its food and the beach view!

The Panorama Route is a scenic road in South Africa connecting several cultural and natural points of interest.

Graskop mainly serves as a tourist town in close proximity to many natural landmarks such as God's Window and Bourke's Luck Potholes.

Hazyview is a town situated close to the Kruger National Park. It is renowned for its various animal sanctuaries, including a world-famous elephant sanctuary.

Garden Route Horse Trails take place in the Garden Route National Park and its immediate surrounds, near Wilderness. The 90 minute ride goes through the gum tree forest, while the two-hour ride takes visitors further into the pine forests. The longest trail, which takes around three hours to complete, includes a break at the tumbling cascades of the waterfall.

Ebb & Flow Rest Camp is a Specialty Lodging in Wilderness. Expect a tranquil, natural setting with a number of sites along the river bank for canoe and fishing enthusiasts.

Wilderness National Park is situated in the heart of the Garden Route, South Africa. It is a fascinating combination of rivers, lakes, estuaries and beaches, unfolding against the backdrop or lush forests and imposing mountains.

It's a land-based abalone farm in Hermanus. There's a guided tour on the history of abalone - the unique animal’s natural environment and biological life-cycle. Visitors can experience the abalone farming operations from the hatchery, to the feeding, sorting and cleaning of nearly 40,000 baskets which house Abagold’s 12 million abalone.

Gansbaai is known as the great white shark capital of the world and is only a two and a half hour scenic drive from Cape Town. It's an activity not to be missed in South Africa, coming up close to the Great White Shark.

The town packs the perfect mix of outdoor thrills, mind-blowing views, and delicious food. It is revered for its gorgeous golden-sand beaches.

Robberg Nature Reserve is a World Heritage Site with rock formations dating back more than 120 million years. It's home to a flourishing plant and animal life. Most notably, the rare blue duiker and a thriving seal colony

Lookout Beach is home to gorgeous ocean views, great surf, and one of the best restaurants in town – The Lookout Deck.

Old Nick Village is known for its beautiful gardens, galleries and artisan shops,

It's in the UNESCO-listed Cape Floral Kingdom, acclaimed as one of the great botanic gardens of the world. Few gardens can match the sheer grandeur of the setting of Kirstenbosch, against the eastern slopes of Cape Town’s Table Mountain.

It runs along the full winding length of the canyon and you access the difficult terrain via the tarred road, the Panorama Route. The reserve starts about 10 kilometres out of the small forestry town of Graskop. Apart from God’s Window, you may want to add Pinnacle Rock (aka The Pinnacle), Bourke’s Luck Potholes and the Three Rondavels to your itinerary.

Kalk Bay is a fishing village on the coast of False Bay, South Africa and is now a suburb of greater Cape Town. There's many things to do at this enclave for Cape Town's creative flock . Stop for coffee, browse the bookshop, buy fish fresh from the sea, or watch seals at the harbour.

My name is Ann. I like to blog about food and travel. Connect with me through Instagram/Facebook/Email

Get Updates For New Posts!

You may opt out at anytime.

Read More
New York on a budget (with tips)

New York is one of the most vibrant cities in the world, and an awesome […]

New York is one of the most vibrant cities in the world, and an awesome […]